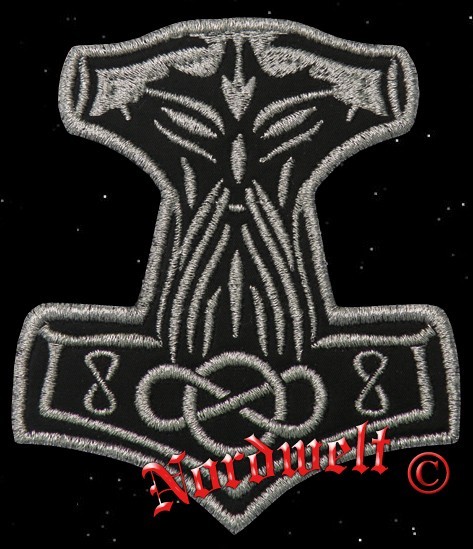 Patch "Thorhammer" Silver, made of 100% polyester

Description Evaluations 0
Description
In the name of Odin is a strategy game for 2-5 players. In their plays, players use... more
Close menu
Product information "Patch "Thorhammer" Silver, made of 100% polyester"