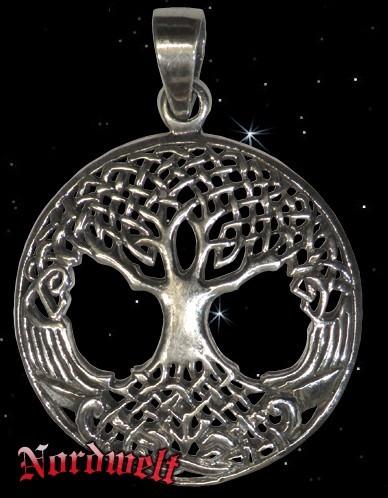 Description Evaluations 0
Description
The Irminsul or Yggdrasil is the world axis and the midnight mountain in Ultima Thule at the... more
Close menu
Product information "World tree Yggdrasil, pendant made of 925 silver"

The Irminsul or Yggdrasil is the world axis and the midnight mountain in Ultima Thule at the same time. It is rooted in the earth as a tree of life and spreads its branches to the sky. In a shortened state, it is the pillar capital of ancient temples. The left spiral is the path from the spring point to the summer solstice, the right one from the autumn equinox to the winter solstice. The three angles are Ingo, Irmin and Isk, the three tribal gods of the main peoples. They are sons of Mannus, the link between gods and men. Mannus stands for man = spirit. The three lower angles are the three normals at the Urd Fountain under the roots. The Irminsul stood at many outstanding sanctuaries and was carried by the migrating tribes, the Atlantic North Sea peoples of the Haunebu to the Orient, where it inspired Persians and Egyptians. 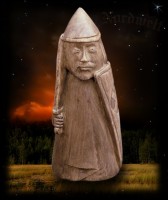 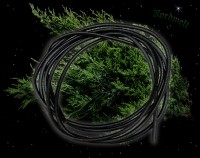 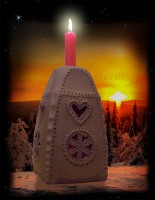 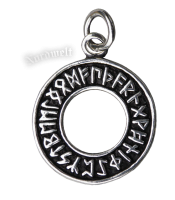 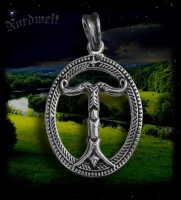 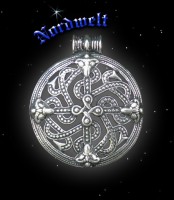 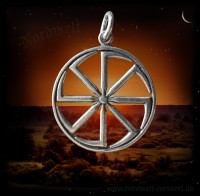 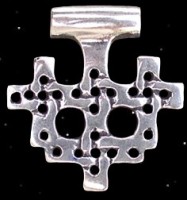 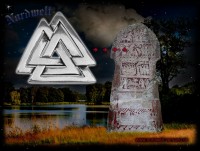 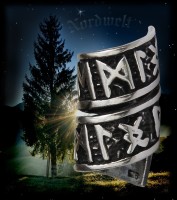