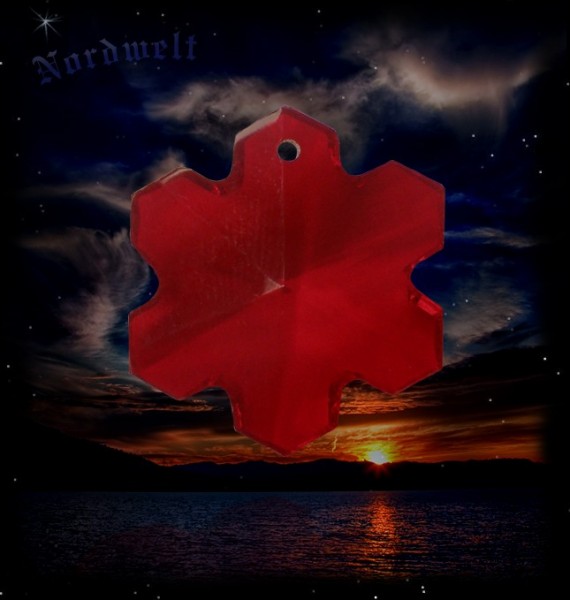 10 pieces in the economy pack!