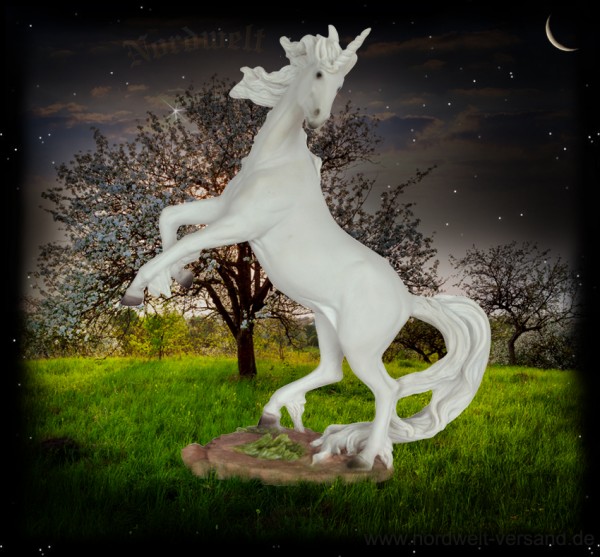 Unicorn - jumping, made of polyresin

Description Evaluations 0
Description
The unicorn has a special fascination and mysticism for many people. It is considered one of the... more
Close menu
Product information "Unicorn - jumping, made of polyresin"

The unicorn stands for purity, innocence, freedom, beauty, magic, courage, healing, wisdom, truth, perfection.
He is said to be in touch with the elves and forest spirits - often makes contact among flowering fruit trees (especially apple trees).
It is the reincarnation of invincible power, stands for good and positive values.
The medieval unicorn is a symbol of power, but also of good events, the virgin symbol of purity. For this reason, the unicorn is usually flawless and white.
In Germanic and especially in Celtic legends unicorn and dragon stand for the good and the evil - opposites that deliver the eternal fight.
In Celtic mythology, the unicorn guards the female mysteries and embodies the virginal aspect of the three-figure goddess "Hecate".
In addition, the unicorn is said to have a connection to the mysterious and legendary apple island of Avalon. Avalon / Avalun comes from the Indo-European word root "aballo" and means apple.
So far it has remained a mystery whether Avalon could also be the Atlantis sunk by a meteorite impact (we refer here in the tradition of Plato)!
The apple tree / apple as a love fruit is an ancient symbol of the three-figure goddess. The triads are u.A. the upper world, earth world and underworld.
The unicorn stands at the threshold of the upper world, the dragon (Lindwormdragon) stands at the underworld, in between stands man.
The Celtic priestesses often wore an image of the unicorn, or the Triskele / Triquetra as a distinctive mark. 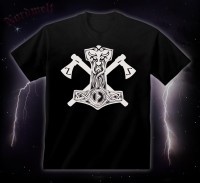 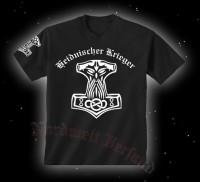 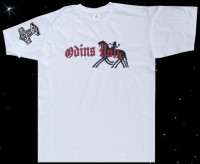 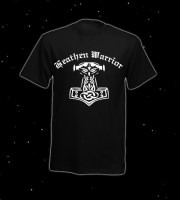 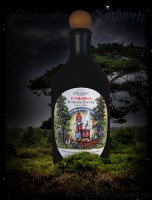 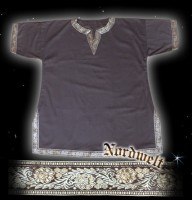