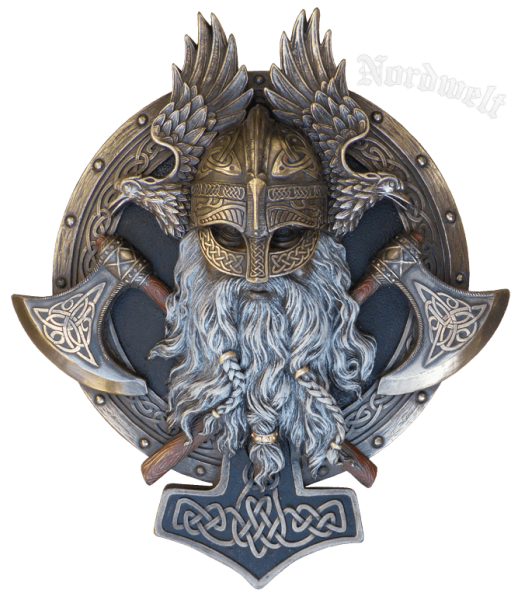 Photos: front view and side view.
Price per piece.