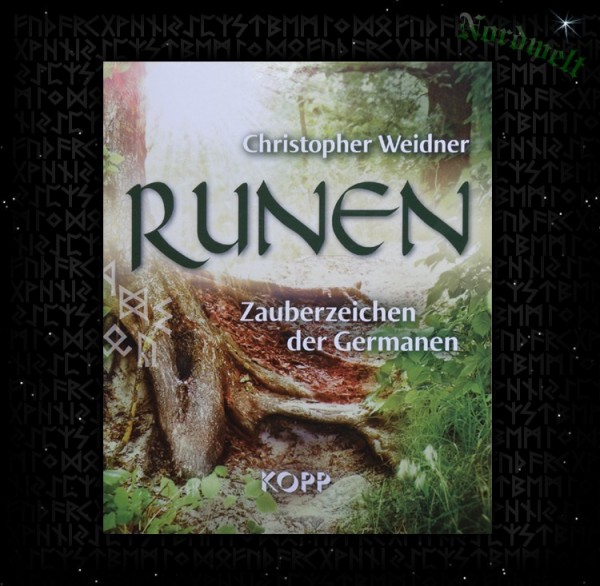 Dimensions of the jug:

With the Nordwelt logo under under the coffee pot!