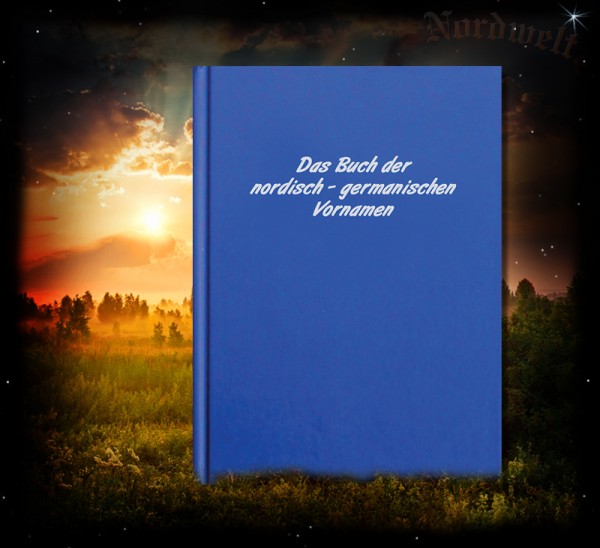 Only those who find death on the battlefield are chosen by the Valkyries. All others are expected after the dead in the underworld by the goddess Hel.
Valkyria is the Old Norse word for Valkyries. Whale stands for "pile slain" and kyria for "voter". The warriors are both Odin's helpers and his daughters.

They fulfill the wishes of the whalvaters, choose warriors who fell in battle and bring them to Him. The Valkyries can also intervene in battles and determine destiny.

The function of the Valkyries is therefore similar to that of the three Norns. It is believed that the youngest Norne Skuld was also a Valkyrie.
The warriors live like the Einhersjer in Valhalla. She lives in Winghall, Wingolf, the Hall of Friendship.

In the Northern Lights, the Vikings saw the presence of the Valkyries on Earth. Somewhere on earth a great battle was fought, they believed. The moon reflected the Valkyries' golden armor as they rode across the battlefield and selected the Einherjers. As a result, legend has it that the northern lights were conjured up into the sky.

Of course, the "Nordwelt" lettering is NOT printed on the original poster.

Shipping is rolled in the DHL package.